Béal, the experimental musical and vocal group of David Bremner and Elizabeth Hilliard, last week presented the premiere (13 July) of Bremner’s new 50-minute chamber opera, directed by dramaturg Hélène Montague. Unit 44 in Stoneybatter, Kirkos ensemble’s performing space, made in an old hair salon, allows an intimate performance of Slow Recognition, with the audience surrounding the stage, which is denoted with tape.

The text is derived using OuLiPo techniques, from the French school of writing constraints. A small pool of words is continually reassembled and combined, with particular groupings being the focus of one or another section of the opera.

Insofar as the events of the work are describable, there are three characters in one house, all (characters and house) abstractly constructed. The characters are named for the first initial of their performers: N (Naomi Louisa O’Connell), E (Elizabeth Hilliard), and R (Rory Musgrave). They perform a variety of interactions, with a variety of levels of rituality: waking up, laying the table, singing together, making and defending accusations, hanging a light, opening boxes. Even their costumes, designed by Iseult Deane, have this uncanny blend of familiar and artificial. Each wears dance shoes and leggings, with lighter-coloured tops ornamented with gauze.

Throughout, the singers are accompanied by Andreea Banciu playing relentlessly rolling passages on the viola, and by Bremner on live electronics. These varied from atmospheric hushes to bouncing percussive notes.

Twenty words
The text is drawn from a pool of twenty or so words, each of which has a specific musical setting, recombined constantly for the duration of the work. At times they seem loosely connected word-to-word, a little like tapping the centre word suggestion on a phone keyboard (‘his phonecall becomes his consideration’), at others seeming unrelated (‘Costume. Slowly. Damaged. Perhaps.’). Likewise the connection between moments within the opera is open to interpretation. Some stick in the mind more than others: a canon forms like threads plucked from the air, on the words ‘Absent. You. Ignore. Impulse. Parallel.’ while the viola loops around and the singers use glass tumblers for percussion. The trio stands back-to-back-to-back, singing in close harmony and long silences. N accuses R and E of… well, of something.

That last scene in particular stood out in my mind as an effective demonstration of the strengths of opera. The words alone convey little meaning, but the performers convey accusation, rage, defensiveness, fear – all through tone of voice and body language.

The set, designed and lit by John Comiskey, is another abstraction, though paradoxically more concrete than the characters or their relationships: it is definitely a house. Thirteen steel pipes make the frame, foreshortened towards one gable and furnished with chairs, a table and glass tumblers. In each corner, a camera faces inwards, its feed projected onto one of the walls. Combined with the lights, the grainy black-and-white video feeds have a transformative effect on the simple stage, making the costumes appear more formal and the walls of the house look like they’re made of glass.

The actions of the cast, measured and deliberate, treat the house and furniture with varying levels of physicality. And the illusory walls take on a surprising solidity, with characters running their fingers along them, looking in and looking out, creating a real sense of broken boundaries when a character finally steps through.

The music is often dense and complex, though the singers never faltered in maintaining cohesion through often agile and complex passages, most impressively when they stood facing away from each other in silence, taking their cues on when to sing – as best as I could tell – from feeling each other’s breaths.

Towards the end of the work, Bremner took out a melodica, playing on it a series of five-note rising scale patterns complementing the viola. The melodica is not the most mellow of instruments, and here it had the odd effect, deliberate or not (and given the centrality of timbre in this work, it wouldn’t be surprising if it was deliberate), of masking the singers’ words without masking the sound of their voices.

As for the slow recognition of the title, I’m not sure that any revelation ever came to me as to the narrative of the opera. But this may be in line with the creators’ intentions, as they have said the ‘clear shape of a story unfolds in time, one told through the totality of the experience rather than literally.’ It’s a story felt rather than understood.

For more on Béal, visit https://bealfestival.com/beal/.

The next event at Unit 44 is Kirkos’ 10th anniversary festival on 28–31 July. Visit www.kirkosensemble.com/10th. 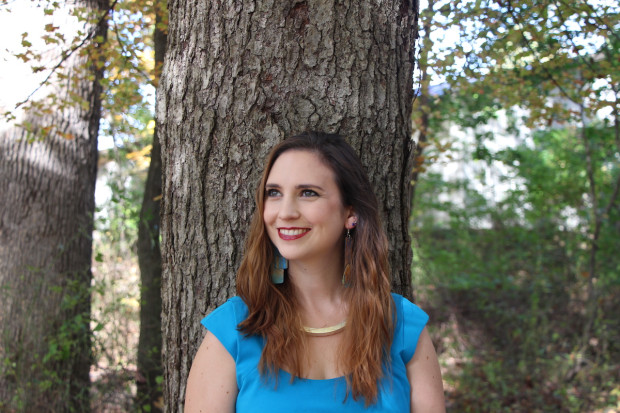