The Worlds Within a Single Work

There’s a question about how narrow you can make the focus of a music festival before it becomes too tight. It’s not uncommon to focus a festival on a single composer, or even a period of a composer’s life, and still find fertile ground for a wide festival repertoire. Last year, Beethoven’s early piano and chamber music was the focus of Music for Galway’s midwinter festival. Other recent themes – ‘Prodigy’, ‘Beloved’, ‘Swansong’ – have been focused topically while allowing a breadth of music. But this year’s festival, which took place on the weekend of January 22nd to 24th under its artistic director Finghin Collins, is the first time I have experienced a festival devoted to a single work: Bach’s Goldberg Variations.

The 30 variations on an original aria, originally written for harpsichord in 1741, use the bass rather than the melody as the cornerstone of each musical construction. Being Bach, the composition is meticulously organised: ten sets of three variations, generally beginning with a dance-like variation, then a skilful toccata-style one, and ending with a canon. Even the canons are tidily organised: the first time beginning at a unison, then at a second, then a third, and so on. Within the tightness of that structure, Bach is relentlessly inventive, each variation, and each group of three, and each half of the work, having its own coherent internal logic, like an infinitely repeating fractal.

As unconventional as it is to focus a whole festival on a single work, it struck me during Proud’s opening performance how fortuitous the theme was for this year. This festival was not planned for live-streaming, but the Goldbergs, large in scope and scale, are intimate. That intimacy was enhanced by the nature of the broadcast, directly from Proud’s home to the audience’s. The stream felt more directly connected than an in-person performance, and less solitary than a recording. 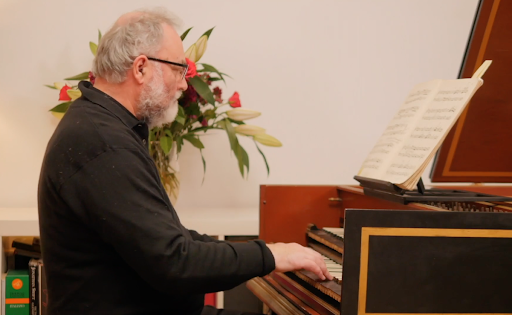 Proud’s performance captured the breadth of expression and beauty of the work. His tenth variation bubbled with life and joy, while his hands danced across the keys in variation 14. It was a delight to see, close up, his well-worn and meticulously annotated score; markings such as ‘SLOW’ and ‘Rhetorical’ written across the top of variation 25, which was played with lovely gentle fluctuations in tempo, which allowed the melody to feel free, almost improvised.

Reordering and discarding
Karlheinz Essl’s Gold.Berg.Werk was conceived originally for the 1985 string trio arrangement of the Goldbergs by Dmitri Sitkovetsky, and was performed in its piano arrangement on Saturday evening by wife-and-husband duo Xenia Pestova Bennett and Ed Bennett. It reorders most of the variations and discards ten, while placing live electronic interludes between the aria and variations, and between every fifth variation. If the intimacy of Proud’s performance was enhanced by the fact that the festival was live-streamed, this one may have suffered most: the electronic part, produced from the trio version, is performed live, and relies on spatialised speakers, so its effect may have been diminished.

Reordering the variations creates some interesting juxtapositions tying the minor-key variations 21 and 25 together, or linking the bouncy styles of variations 12 and 7. Likewise, the electronic parts often grow beautifully out of the piano; the first electronic aria sounding like a computer singing back the original; and ‘Aria Electronica II’ adding an extra dissonance like a knife twist atop the minor key variation that concludes the first half. The composer states that he ‘juxtaposes the variations in a strictly symmetrical structure’ – although his meaning is not quite clear from listening. The overall direction is similar, though: the canons at every third variation retain their order, and the other variations which surround them retain their approximate, if not their exact, position in the work.

The performance was sensitive, Pestova Bennett employing delicate little asynchronicities in the piano and Bennett attentive to the delicate balance of the electronic sound. Despite this, though, I found myself longing for the electronic parts to weave more into the piano material, and for the piano to pull new ideas into its orbit. 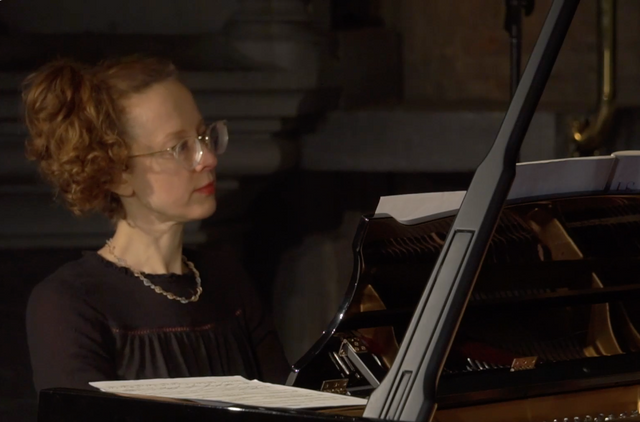 From Berlin
Dmitri Sitkovetsky’s string trio arrangement, which informed Essl’s work, was the subject of the third concert. Originally this had been planned to be streamed, like the previous night’s concert, from St Nicholas’ Collegiate Church in Galway; instead the broadcast came from the richly resonant Villa Elisabeth in Berlin.

The trio was performed by Maia Cabeza, Sergey Malov, and Natalie Clein on violin, viola, and cello respectively, using baroque-style bows on modern instruments. This created a much drier, clearer timbre than the more Romantic sound sometimes used in this work, allowing the ornaments and melodic lines to sing out clearly and without fuss. The rich sound of the strings, resonating continually rather than decaying like piano or harpsichord notes, was a welcome change from the surrounding concerts. The three performers found a wonderful accord, with wise choices of articulation and style for each variation, and flashy moments of melodic independence never overshadowing the harmony or shape of the overall picture.

The video production, by Vasilij Veer, is also worthy of mention; it was always attentive to where the action was, musically, and even helped emphasise some of the secondary melodies.

High-energy contact
Glenn Gould bookended his pianistic career with recordings of the Goldberg Variations. In his introductory talk on the first night, Malcolm Proud mentioned Gould’s 1955 recording, which catalysed both the popularity of the Goldbergs and Gould’s fame. But the Canadian pianist recorded the work again in 1981, a far more introverted and spacious recording (a full 13 minutes longer than the first), and the last piano recording he would produce before his death a year later.

The event that ended this festival was a live stream of the film made by Bruno Monsaingeon documenting Gould’s performance of the Goldbergs, apparently made while he was working on the 1981 recording. Most of the film’s time is given to the performance, though it opens with his 1955 performance of the aria as a sort of prelude over a series of photographs of Gould, then a brief look at his meticulous studio process, comparing different takes of variation 18, and a short interview.

Gould famously stopped giving concerts early in his career, and was a strong advocate of musical recording as superior to the live experience, allowing as it did the opportunity for alternative takes and even (in his Wagner transcriptions) overdubbing. Thus a live-streamed music festival, where the audience already felt accustomed to watching live video of the works performed, may have been the closest anyone has felt to watching Glenn Gould play live in a very long time. As a recovering Gould fanatic, and someone who’s listened to his Goldbergs countless times, it was really startling how moving and thrilling the experience of watching this was – how fresh and new it still felt. All of his usual hallmarks are there: the meticulous perfectionism, the bone-dry articulation, the high-energy contact with the keys, the extraordinary voicing.

Gould omits the last appoggiatura of the closing aria – the penultimate note leaning into the final sound of the work, and there’s something about the abrupt surprise of coming to the true end at last that makes it a fitting close for both the work and the festival.

If there’s any work in the classical canon that can entertain and enlighten across multiple interpretations over a single weekend, the Goldbergs are a strong candidate. There are worlds within the series of variations. But at four concerts across three days, the festival teetered dangerously close to being an exercise in comparison, a study more than a celebration. Thanks to the variety and quality of performances, it never quite became one. 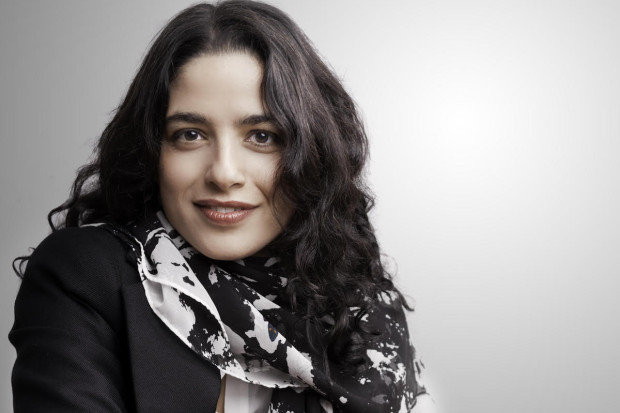 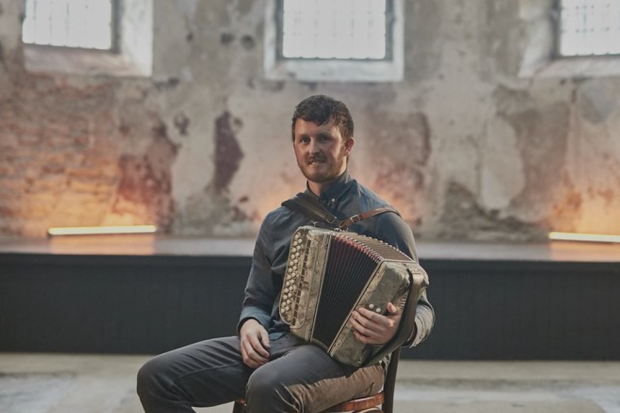