Tony MacMahon (1939–2021) was a traditional musician and television producer in RTÉ, where he produced The Pure Drop, The Green Linnet, Aisling Gheal, The Long Note, The Blackbird and the Bell and many other series. He made three solo recordings, Tony MacMahon (1972), MacMahon from Clare (2000), and Farewell to Music (2016) and recorded I gCnoc na Graí (1985) with Noel Hill and Aislingí Ceoil (1994) with Noel Hill and Iarla Ó Lionáird. Read our full obituary here: https://journalofmusic.com/news/rip-tony-macmahon 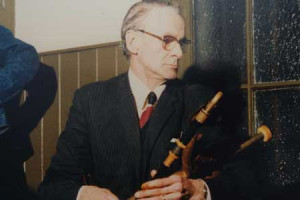 The Master
In New York and Dublin in the 1960s, Tony MacMahon lived with, played with and learned from uilleann piper Séamus Ennis. In this extract from a memoir-in-progress, he recalls some of the rituals and skills of the artist that made him unique. 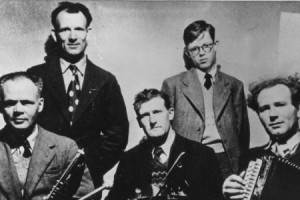 The Beat of a Big Heart
Tony MacMahon remembers Joe Cooley, the larger-than-life musician that set him on his musical journey, and also discusses the music of Frankie Gavin and Martin Hayes, and traditional-music broadcasting. 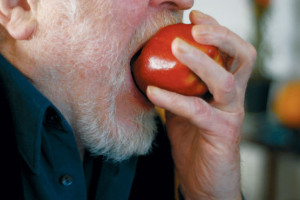 Player on the Black Keys
In an extract from a memoir in progress, musician Tony MacMahon remembers moments of inspiration, captivation – and terror.