A New Fully Staged Production of Massenet’s Masterpiece Opera for the Irish Stage.

Lyric Opera presents a new and fully staged production of Massenet’s masterpiece Werther at the National Concert Hall on August 20th. The opera is the emotionally charged tale of hopeless passion and impossible love, told through a magnificent lyrical score. A gem of the French repertoire, this opera is rarely seen in Ireland, and is a Lyric Opera Premiere.

A stellar cast of Irish and international talent takes the stage for this dramatic new production by Vivian J. Coates. The stunning Indian tenor AMAR MUCCHALA makes his Irish debut in the title role - a role he has made his own. He is joined by sensational Irish mezzo soprano CAROLYN HOLT singing the emotionally torn Charlotte. Rising young Scottish baritone CHRISTOPHER NAIRNE makes his Irish debut in the role of Albert, and Irish soprano AMI HEWITT sings the effervescent young Sophie. English bass GRAEME DANBY returns to the Irish stage in the role of La Balli. Completing the cast are Irish singers CONOR PRENDIVILLE and OWEN GILHOOLY-MILES.

Massenet based Werther on Goethe’s revolutionary 1774 novel, The Sorrows of Young Werther, in which an obsessive poet chases a love he can neither have, nor forget. Charlotte, who is trapped in a loveless marriage to Albert sends Werther away on several occasions. She, too, is infatuated and absorbed with the treasured letters she receives from him – the one she truly loves. Werther’s final dismissal by Charlotte on Christmas Eve leads to the tragic act which is imprinted on her soul forever. In Werther Massenet created an evocative and romantic opera which looks deep into the soul of the tortured hero, set to a magnificent orchestral score.

Tickets are priced at €48, €40 & €32. Student Concessions available. There will be a free pre-performance talk one hour before the performance.

Presented with the kind support of the Department of Tourism, Culture & the Arts through its Live Performance Restart Grant Scheme. 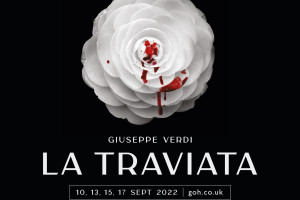 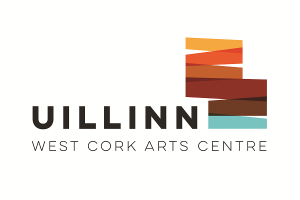