Simon Mawhinney is a composer and teaches music at Queen’s University Belfast. As a pianist he has performed internationally repertoire from Bach to Boulez. He has a particular interest in large-scale works of the 20th and 21st centuries (works by Messiaen, Sorabji and Feldman.)

For his Galway recital, Simon will juxtapose three movements from his own cycle, Solo Fingers, with four movements from Olivier Messiaen’s revelatory cycle Vingt Regards sur l’Enfant-Jésus, an extensive meditation on the infancy of Jesus composed in 1944.

Presented in partnership with Music for Galway with support from SAP. 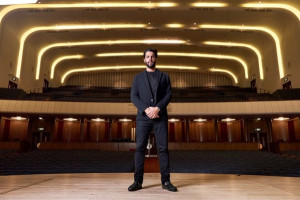 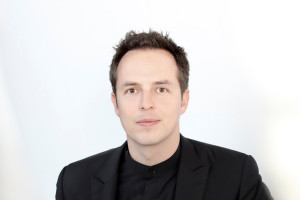 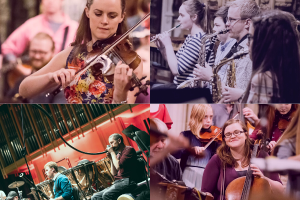 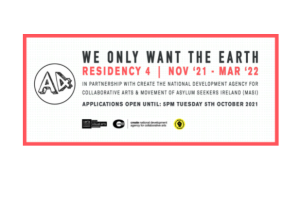