In the opening concert of the Linos Festival we explore the most ancient way of making music: songs, through folk music and lullabies, along with works by Farzia Fallah and Schubert.

Songs are the most ancient known form of music making. As far we know, they have always existed. Folk songs and lullabies have been around for centuries and the only thing we know about their survival is that they continue to be passed down along generations. So what happens when they are passed on? To whom do they belong? We explore this in our opening concert through folk songs and works by Farzia Fallah and Schubert.

The Linos Festival is back and the theme this year is Stolen Music. The Linos Piano Trio explores this concept, derived from their transcriptions project, with the scintillating choice of music which has come to be expected from them. Alongside their guests this year Herdís Anna Jónasdóttir (soprano) and Simone von Rahnden (née Jandl - viola), they will navigate a colourful programme of chamber music standards, orchestral works, new music and more, including selected works from the trio’s second studio album “Stolen Music”, which will appear this summer, released by CAvi music and the Bayerischer Rundfunk. The Linos Festival is the only chamber music festival of its kind in Cologne and was founded by the trio in 2019. It is an expression of the musicians’ artistic vision: to expand the borders of classical chamber music as we know and experience it. 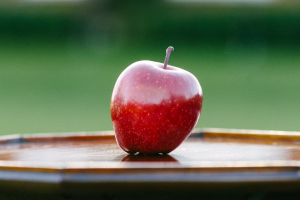 Concert
25 June
From Europe with Love: Greece
Available to watch for free online