Enjoy an evening with John Doyle, John McCusker & Mike McGoldrick for their only Irish concert this year, in conjuction with the Séamus Ennis Arts Centre.

Following on from their successful Christmas tour, the trio have recorded a very special show to be streamed into homes around the world. Linking with venues in America & Canada and to venues & festivals throughout Europe & the UK, and exclusively to the Séamus Ennis Arts Centre, Dublin, they perform some old favourites from their three widely acclaimed trio albums & also brand new material specially recorded for this unique performance. As winter turns to spring Mike, John and John will bring you their own blend of top class folk songs, tunes and charming bonhomie.
With their recently released album, The Wishing Tree, this will be an evening to remember. Described as the masters of flute, fiddle, song and guitar they have worked with the biggest and brightest and bring you a night of beautifully crafted music. Having shared stages and recording studios with everyone from Bob Dylan and Mark Knopfler to Paul Weller, Joan Baez and Linda Thompson, the multi award winning trio have filmed & recorded a 1 hour set. Filmed by 5 cameras in the wonderful intimate setting of The Bury Met Arts Centre.

Book your tickets now for a great night of entertainment, Mike, John and John are a rare musical treat you’ll savour for a very long time. 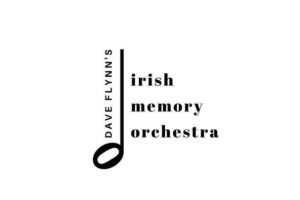