The long-awaited new single and video from acclaimed Irish band D.F.F. sees them move in a new Electronic Music direction, like Massive Attack meeting New Order with Vyvienne Long as a guest vocalist.

"There's A Crazy Man Playing Bongos in the Park" is a stirring message of hope coming out of struggle. A perfect song for these uncertain times.

The title alludes to the general craziness of the times we live in. The 'Crazy Man' could be Covid-19, it could be one of the many crazy political leaders in the world or it could just be that crazy dude that's sitting in the park playing bongos when everyone else is on lockdown!

D.F.F. have taken a novel approach for this, their first new music in 6 years. The main chorus 'hook' of the song is self-sampled from D.F.F.'s 2014 single 'Skin to the Bone'. They've crafted an entirely new song from this hook and added EDM beats and retrowave synths.

The lyrics reflect the difficulties and desperation of the modern world where so many people are struggling to get by financially and mentally;

By the second verse, the lyrics turn to an inspirational message of change

"We've got to stick together, we cannot let them win, dissipate the stormy weather that the bastard's got us in.....We've got to come together to build another Ark, cos there's a Crazy Man Playing Bongos in the Park."

This driving comeback single from D.F.F. comes in advance of their second album 'Self-Sampled' due for release in 2021.

Their debut album 'Pouric Songs' was released in 2014 to critical acclaim; 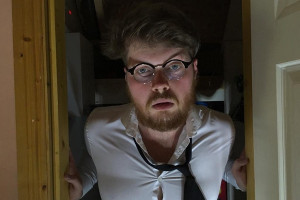 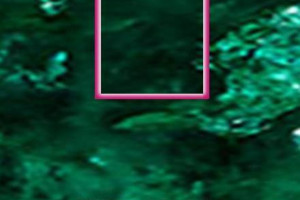 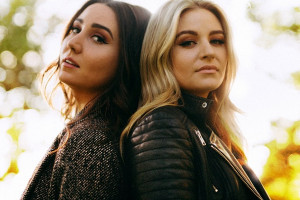 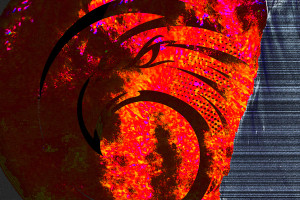