Embark on an odyssey of wonder, joy, and upbeat music as two incredibly talented and creative folk musicians shape melodies from past and present into something dynamic and irresistible. With this duet comprised of musicians at the fore of their tradition, you can expect a performance from the gentle to the rhythmical and everything in between.

Tara Breen has numerous All-Ireland titles on the fiddle and tours regularly with The Chieftains, Stockton’s wing, and as a solo performer. Pádraig Rynne is considered a leading figure in Irish music and is a founding member of well-known bands such as NOTIFY and Guidewires. Both Tara and Pádraig have worked together regularly as session musicians in various outfits over the past decade.

Described as “one of the freshest sounds in Irish music” by fRoots Magazine, multi-award winner Pádraig Rynne is a virtuoso musician and prolific composer and is regarded as one of the finest concertina players in Irish music today. With an MA in Music Technology and a passion for experimenting in diverse genres, Pádraig is recognized for his refreshing explorations into the Irish tradition and for his ground-breaking band NOTIFY, described by the New York Echo as “cinematic in scope”.

Rightfully described as “a musical wizard” by Music Network, Tara Breen is the fiddler with the legendary band, The Chieftains. She is an all-around extraordinary musician, who has 11 solo All-Ireland titles. Tara is also the winner of both the coveted Fiddler of Dooney and Michael Coleman Fiddle competitions and was invited to perform at Dublin Castle for the Queen of England during her State visit to Ireland. Tara has numerous recording credits to her name and regularly guests with artists such as Carlos Nuñez, Stockton’s wing, and the Trí Tones. 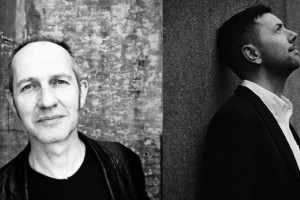 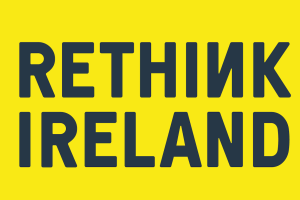 Funding
3 March
The HeadStart Fund 2023-2026
Rethink Ireland
Added by: The Journal of Music Competition
10 February
Raise your voice in song to boost workplace wellbeing and you could claim the title of ‘Ibec Workplace Choir of the Year’
Cork City Hall
Added by: ClairETC