Eminem - Music to Be Murdered By

'Music to Be Murdered By' is the 11th studio album by American rapper Eminem, released by Aftermath Entertainment, Interscope Records and Shady Records with no prior announcement, in a similar fashion to his previous album 'Kamikaze' (2018).

It re-uses album-art imagery from Alfred Hitchcock and Jeff Alexander's 1958 album of the same name, and in several of the interludes, Hitchcock's voice from the earlier album is sampled. 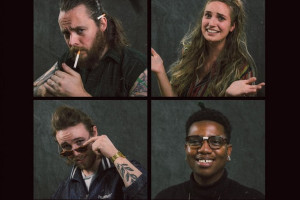 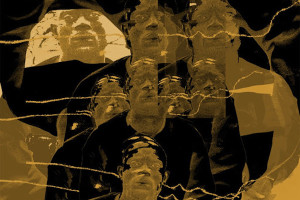 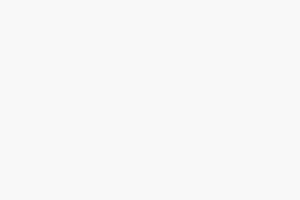 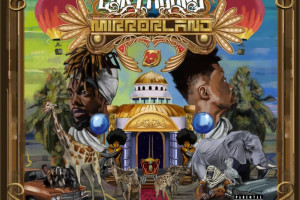 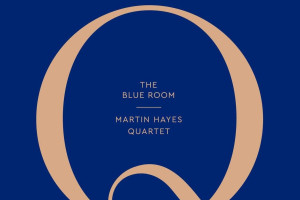