Ó Lionáird, Monaghan and Murphy’s sixteen-date tour will see the trio perform together for the first time. The tour will run from 1 to 19 September, visiting venues in Roscommon, Drogheda, Limerick, Castlebar, Carrick-on-Shannon, Dublin, Belfast, London and more. The trio have also been commissioned by Music Network to compose a new work that they will perform during the concerts.

We’re incredibly excited to be presenting this adventurous new trio of brilliant musicians for the first time in our National Touring Programme this autumn.  Their collaboration is shaping up to be very special indeed, and promises a sublime listening experience for concert-goers this September.

From 7 to 16 October, Mairéad Hickey and Anaïs Gaudemard will perform nine concerts across Ireland including Cork, Stradbally, Dublin, Waterford, Kilkenny and Clifden. The duo will perform a new work commissioned by Music Network along with a programme of works by Bach, Saint-Saëns, Massenet, Viardot and Spohr.

In October, Kit Downes will play at venues in Letterkenny, Newbridge, Dublin, Laois, Cork and more from 19 to 26 October, performing his 2019 album Dreamlife Of Debris. The tour will feature Downes accompanied by drummer Sebastian Rochford, saxophonist Tom Challenger and Lucy Railton on cello.

The final tour of the autumn season will be a seven-date series of concerts by violinist Alena Baeva and pianist Katia Skanavi from 17 to 24 November. The pair will perform a programme of works by Beethoven, Stravinsky, and a Music Network commission by Finola Merivale titled Release.

Further information on the programme and tickets can be found on the Music Network website: https://bit.ly/3sG3g6J ‘I keep shouting from the rooftops that every human being is born with huge creative potential’: Denise White and Tola Custy on Teaching Strategies for Musicians
The Journal of Music speaks to Denise White and Tola Custy who this July will give a number of Music Network online workshops to help professional musicians develop their teaching practice. 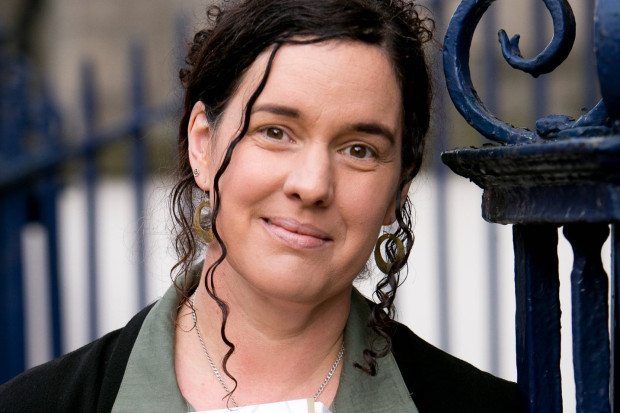 Latest Appointments and Awards in Music (July 2022)
The Journal Of Music
A round-up of recent appointments and awards in music with news from the Irish World Academy of Music and Dance, Music Network, Royal Conservatoire of Scotland, Guildhall School of Music & Drama, London Chamber Orchestra, Gael Linn, and the Fulbright-Creative Ireland Professional Fellowship Awards.