Sae Yoon Chon from South Korea was announced as the winner of the 2018 Dublin International Piano Competition at the final event yesterday (29 May).

Chon, aged 22, performed Prokofiev’s Piano Concerto No. 2 in G minor with the RTÉ National Symphony Orchestra conducted by Andrew Mogrelia. He received the highest number of first place votes (8 out of 11) in 15 years. He was also awarded the May Hannon Prize for the best performance of a work by Liszt from an earlier round of the competition.

Chon is currently studying with John O’Conor and James Anagnoson at the Glenn Gould School. He made his orchestral debut with the Cleveland Orchestra at the age of 18 and also recently won 3rd prize at the LA International Piano Competition.

Irish pianist Eoin Fleming from Dublin was awarded the Charles J. Brennan Prize for the highest placed Irish competitor. Fleming was the first Irish semi-finalist in 21 years and was also awarded the Key Capital Prize for the best performance of an Irish commissioned work (Deirdre Gribbin’s Unseen) in the semi-final.

This year was the highest entry in the history of the competition and it was heartening to see so many young entrants. What’s also heartening is the tremendous voluntary input, which has strengthened over the years, by what is now the big family of the Dublin International Piano Competition.

The finals of the 2018 Dublin International Piano Competition were streamed live and can be watched on RTÉ Player here. 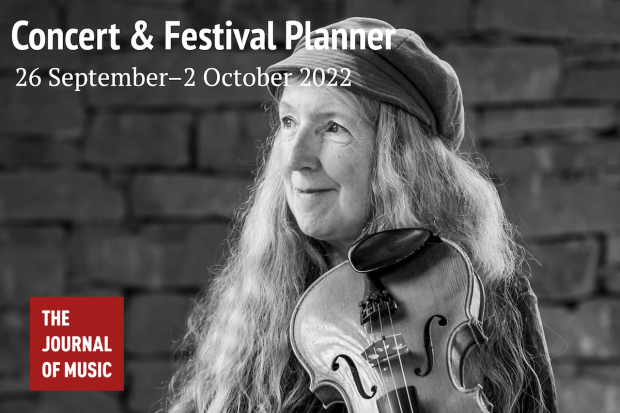 Concert & Festival Planner (26 September–2 October 2022)
The Journal Of Music
This week's concerts, festivals and job and funding deadlines from Monday to Sunday. 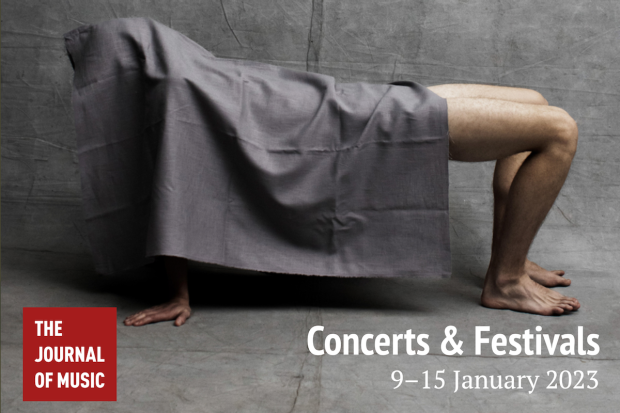 Concerts & Festivals (9–15 January 2023)
The Journal Of Music
This week's concerts, festivals and job and funding deadlines from Monday to Sunday.