The Pacing of Big Moments

Before last Sunday, I was unaware that Niko Pirosmani was a self-taught painter who posthumously achieved great fame in his native Georgia for his powerful depictions of country life. Georgian-born violist Georgy Kovalev is evidently a fan to the extent that he managed to prevail on his fellow musicians – Mairéad Hickey, William Hagen (violins) and Aleksey Shadrin (cello) – to name their quartet after his fellow countryman. This new (or temporarily formed) quartet finished their national tour with a performance at the National Concert Hall as part of the Autumn/Winter Chamber Music Series (23 October). Alongside a relatively recent work by Seán Doherty, Night Piece (2020), the programme also included quartets by Beethoven and Brahms.

Doherty’s Night Piece for string trio was inspired by Samuel Beckett’s last television play Nacht und Träume in which the only sound heard is the final bars of Schubert’s lied of the same name. This fragment appeared at various points in the piece and threatened to bloom into something more rhapsodic before constantly pulling back at the last moment. The tension between several sections of dreamy, indistinct textures and something more concrete seemed to function as the main structural idea of the piece.

It all began in a very low-key manner indeed with the Schubert fragment played unaccompanied by the cello. As soon as it returned to the tonic, the viola and violin entered with accented unisons that veered off into sliding glissandi and tremolandi. Just as the texture was beginning to develop a more spectral hue, the music suddenly broke off into a short passage of unrestrained romanticism with the Schubert fragment at the forefront before it, in turn, was cut off by an equally abrupt return to the opening texture of unisons and sliding glissandi. This process essentially replicated itself for the rest of the piece with the Schubert emerging to the foreground like a ghostly image only to be dissolved into more nebulous textures. Although the piece seemed to promise more than it actually delivered, this was presumably in keeping with the generative idea of the work and it maintained a sense of expectation throughout.

Romantic spirit
The romantic spirit that was suppressed in Doherty’s trio emerged writ large in the Pirosmani’s interpretation of Beethoven’s String Quartet in D Major, Op. 18 No. 3, with the quartet milking every potential moment of the first movement for all its expressive worth. This was somewhat overdone with exaggerated phrasing that seemed to try that little bit too hard. The result was a performance that privileged short-term effect over a long-range sense of flow.

As critical as this might seem, the quartet’s performance became much more coherent throughout the rest of the movements however. The second movement benefitted from the quartet’s romantic style and the final movement received a blistering rendition that almost made the approach taken in the first movement make sense as a progression from a halting ponderousness to a strident confidence.

The quartet’s full-blooded romanticism was much more suited to Brahms’ String Quartet in A minor, Op. 51 No. 2, which can be a dry, intellectual affair if given a restrained performance. Here, the pacing of the big moments – the end of the transition and the end of the second subject – were beautifully judged while leaving plenty in the tank for the recapitulation and coda.

Indeed, speaking of codas, perhaps the most transparently beautiful moment in the concert was the quartet’s treatment of the last few bars of the second movement’s coda where the final chords radiated a glistening stillness before melting away. Also in the last movement, the effect of the quiet choral section before the final flourish was magnified by the brilliant intensity of the playing up to this point.

The quartet’s playing throughout the concert was exciting, engaging and lacked no shortage of passion, particularly in the Brahms. In acknowledgement of this, several members of the audience rose to their feet at the end of what was an undeniably superb performance and a fitting finish to a very enjoyable concert. Whether or not the Pirosmani will prove to be a temporary arrangement is anyone’s guess but this concert certainly found favour with the NCH chamber music crowd who tend to be a more discerning bunch than other classical audiences.

Subscribe to our newsletter.
Add your concerts to our listings. 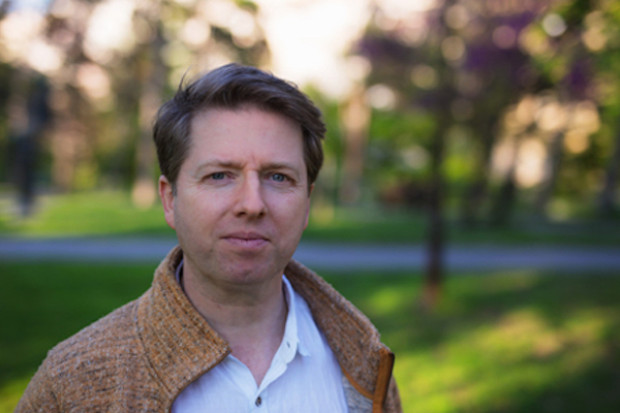 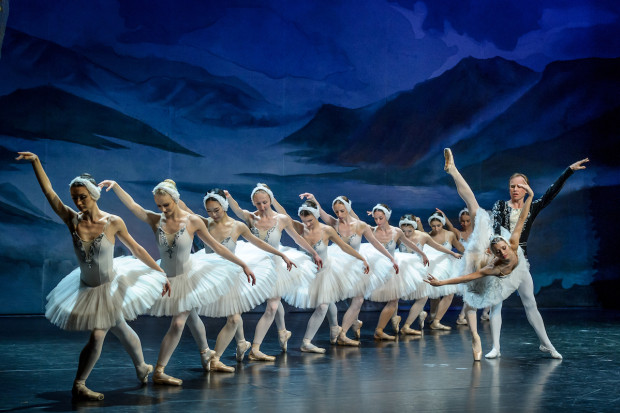 Dublin Theatres Were Wrong to Cancel Russian Ballets
Adrian Smith
A cultural boycott of Russia has been emerging over the past two weeks following the invasion of Ukraine, but we have to reflect on how it is being implemented and what it hopes to achieve, writes Adrian Smith.