Bob Gilmore (1961–2015) was a musicologist, educator and keyboard player. Born in Carrickfergus, Northern Ireland, he studied at York University, Queen’s University Belfast, and at the University of California.

His books include Harry Partch: a biography (Yale University Press, 1998) and Ben Johnston: Maximum Clarity and other writings on music (University of Illinois Press, 2006), both of which were recipients of the Deems Taylor Award from ASCAP. He wrote extensively on the American experimental tradition, microtonal music and spectral music, including the work of such figures as James Tenney, Horațiu Rădulescu, Claude Vivier, and Frank Denyer.

Bob Gilmore taught at Queens University, Belfast, Dartington College of Arts, Brunel University in London, and was a Research Fellow at the Orpheus Institute in Ghent. He was the founder, director and keyboard player of Trio Scordatura, an Amsterdam-based ensemble dedicated to the performance of microtonal music, and for the year 2014 was the Editor of Tempo, a quarterly journal of new music. His biography of French-Canadian composer Claude Vivier was published by University of Rochester Press in June 2014.

Between 2005 and 2012, Bob Gilmore published several articles in The Journal of Music. 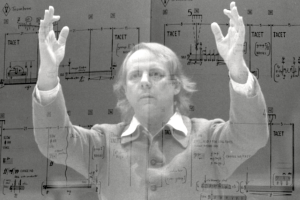 Difficult Listening Hour
A dislike of modern music is understandable, says Bob Gilmore, but for him it is the challenge of the music he loves that makes it so special.
Heather O'Donnell/Responses to Ives
Heather O’Donnell, Responses to Ives, Mode Records (Mode 211) 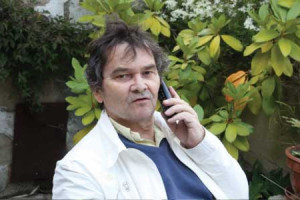 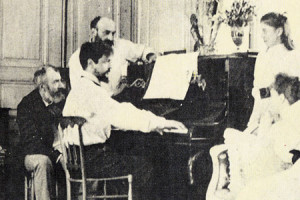 He's Just Not That Into You
Have we lost clear sight of the purpose of music criticism? 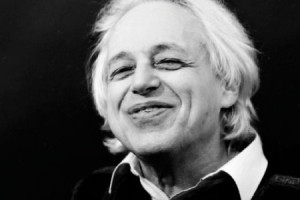 Music by Committee
Composer competitions are a twisted game. 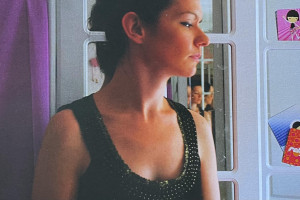 All Collisions End in Static: the Music of Linda Buckley
Bob Gilmore interviews leading young composer Linda Buckley who divides her time between Berlin and Dublin.

Resonant Air: The Music of Michael Alcorn
In the sixth article in his series on Irish composers, Bob Gilmore interviews Michael Alcorn, Director of the Sonic Arts Research Centre in Queen’s University. 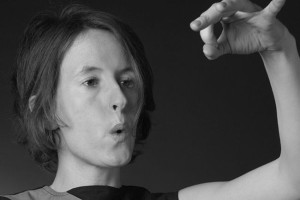 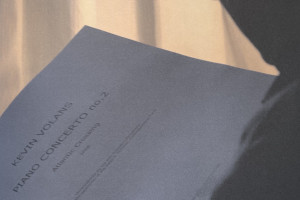 Wild Air: The Music of Kevin Volans
Originally from South Africa, Kevin Volans was a student of Stockhausen, a close friend of Morton Feldman, and a recording by the Kronos Quartet of his work White Man Sleeps, on Pieces of Africa, spent twenty-six weeks at the top of the classical and world music charts. Interview by Bob Gilmore. Photos by Lucy Clarke.
Letters: Sonorities '06
Bob Gilmore, Dartington, England, writes:I hardly recognised the 2006 Sonorities Festival from Michael Quinn’s review of it (‘(Hard)core Values’, July-August). Admittedly our experiences of the Festival were quite different, his as a critic...
Missing Persons
In the latest of an occasional series of articles featuring Irish composers, Bob Gilmore interviews Ailís Ní Riain from Cork, who is currently living in Manchester. 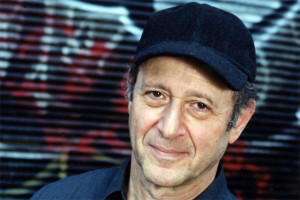 Minimalism Schminimalism
In February 2006, Steve Reich came to Ireland for the fourth RTÉ Living Music Festival of which he was the featured composer. In this article, published at the time, Bob Gilmore discusses Reich's work and the ideas around it. 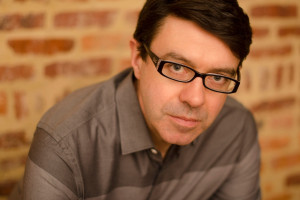 Composition as Vandalism
The music of Donnacha Dennehy.
Unity of Being: The Music of Deirdre Gribbin
In the first of an occasional series of articles on living Irish composers, musicologist Bob Gilmore discusses the work of Deirdre Gribbin, native of Northern Ireland and presently Artistic Director of the London-based Society for the Promotion of New Music.