Oneohtrix Point Never's Dublin show was an immersive techno-utopia, where sound and visuals melted into one.

Anyone expecting a purely musical experience from the Brooklyn-based Oneohtrix Point Never (a.k.a. Daniel Lopatin) will have been taken off guard. Rather than being a straightforward performance of Oneohtrix’s trademark electronic soundscapes and synthesizer vignettes, this Dublin show was an immersive multimedia experience wherein the music was synched with a visual counterpart projected onto a white screen at the back of the stage. The visuals – an array of computer-generated virtual reality images – were the work of artist Nate Boyce. Swirling forms in virtual space filled a screen rippling with colours to the sounds of sweeping sine tones and archly abstract bleeps.

Exploration of visual counterparts has marked electronic music since its earliest days. This surely reflects a certain quality inherent to the medium: When someone plays a violin we see the bow, the string, the sounding body of the instrument – we associate our aural impression with this visual one. The composer and theorist of electronic music Denis Smalley has dubbed this tendency to conflate aural and visual impressions ‘source bonding’. But when a performer pushes a key on a synthesizer or clicks a button on a laptop, the source of the sound is missing: source bonding is disrupted. So unlike acoustic music, electronic music is free to invent its own visual associations.

From Edgard Varèse’s Poème électronique to the Future Sound of London’s Lifeforms to Olga Neuwirth’s Music for Films, electronic music has consistently explored this freedom. In the domain of synthesiser-based music in general, and techno in particular, the visual trend has been towards futuristic vistas and virtual reality. Like the videos for The Orb’s ‘Blue Room’ or Autechre’s ‘Gantz Graf’, Oneohtrix Point Never and Boyce appeared to aim for parity of sound and image – a world wherein sound and visuals are holistically linked as part of a Gesamtkunstwerk, the comprehensive artwork. Seated within this overwhelming sensory experience, the distinction between visuals and sound slipped away – a synaesthesia where you were watching the sounds and listening to the visuals.

The pervasive theme of Oneohtrix Point Never’s show was that of techno-utopia. Geometric forms and kaleidoscopic sound-colours collided in physically impossible spaces, aiming, it seemed, to purify the audience’s senses, to show an uncorrupted world. It evoked an updated version of Plato’s allegory of the cave (wherein what we take to be real in this world is just a shadow of a more perfect form); a barrage of hyper-geometric shapes in endless motion, in endless flux, projected onto the back wall of a dark cavernous venue. It was, in this way, an experience with a futuristic theme that paradoxically conjured up the primordial. 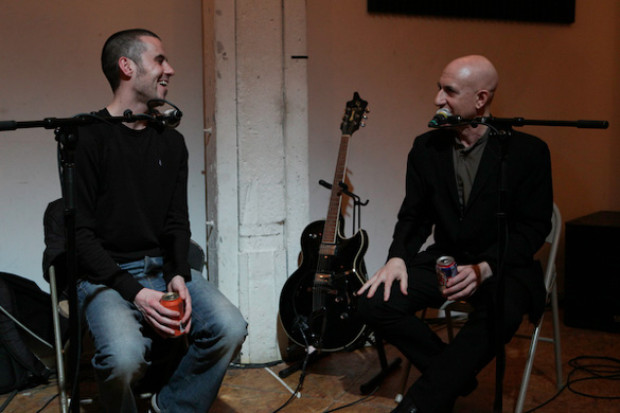 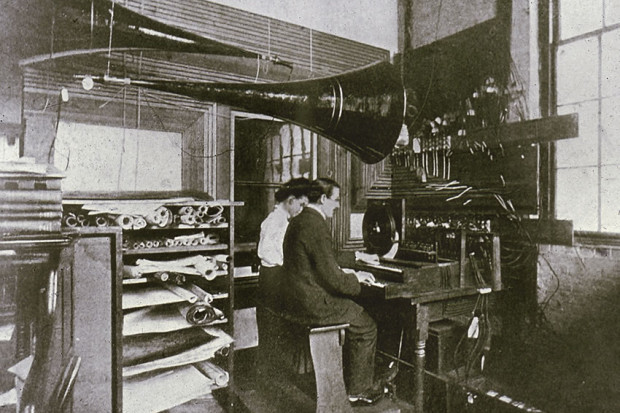