'Access' is now a guiding principle across music and the arts, but what does it mean in practice?

Why is access the name of the game in the arts these days? Has the term become elevated to signal a moral crusade because it is so much denied in our everyday lives? Try to talk directly to a person of authority in your bank or your mobile-phone company and you’ll realise that the buck-stopping moment has moved farther away from you than is comfortable. Increasing centralisation means that access is being diluted before our very eyes. And authority will always promise you more of the thing that it’s in the process of removing – that’s logical. Take this strangely tautologous statement by the Arts Council of Northern Ireland in this season’s Ulster Orchestra brochure: ‘[The] drive for quality, excellence, artistic excitement, innovation and access is valued by the Arts Council whose vision … is to place the arts at the heart of our social, economic and creative life.’ Mostly, the list is unproblematic; excellence, for example, will be judged subjectively and the ‘drive for excellence’ cannot be quantified at all. But access is different, because access is about numbers. The basic definition is that more people should enjoy more art, regardless of their social or economic situation. This sounds easy enough, but access has a tendency to provoke atavistic reflexes. Look closely and access becomes a smoke screen behind which you’ll find the gremlins of ownership, privilege and class.

In 1965 a young rebel gained access, illegally, to the Ulster Hall in Belfast to mount a banner reading ‘We demand a full-time orchestra!’ It made the front page of the Belfast News Letter at the time and sat alongside stories detailing the escalating madness of the Vietnam War, the assassination of Malcolm X and the reawakening of the IRA. This young rebel was none other than David Byers, a man who has since moved up the establishment ranks, mostly within the BBC, before becoming the Ulster Orchestra’s Chief Executive in 2002. If access in the mid-sixties was often stolen from under the noses of the authorities, it has become thoroughly assimilated now as a guiding principle and central aspiration of the arts establishment. Access is still on David Byers’ mind, although he now finds himself looking out, eagerly, towards the daylight and the invited masses.

The Ulster Orchestra is preparing itself for life after forty. In March it moves into its new permanent home in the now redeveloped Ulster Hall, the scene of Byers’ coup d’theatre. The players will rehearse in the renovated auditorium and the staff will take two floors of offices in the building. The venue will also feature a central box office, uniting itself for the first time formally with the Belfast Waterfront. The presence of the orchestra in the centre of Belfast with a more approachable home base is an important element of Byers’ continuing development of access.

Byers, having agitated for the establishment of a Northern Irish orchestra, has seen the band of players develop through the years (sometimes within the BBC, sometimes simply as affiliates), into the modern day Ulster Orchestra. And after forty years the orchestra is about to change complexion as the original players reach retirement. ‘Soon there’ll be no links with the past,’ says Byers in his office as he prepares for the orchestra’s move.

Belfast is excited about the re-opening of its original, and, as many people feel, its best concert hall. The architects and engineers, says Byers, ‘have promised that the world class acoustic will remain a world class acoustic.’ The re-opening concert, on 6 March, is a major civic ceremony for Belfast. The programme features the Belfast Philharmonic Choir, a new piece by the orchestra’s Composer-in-Association, Brian Irvine, and solo appearances from local stars, the pianist Michael McHale and organist Colm Carey.

Despite his 1960s agitato persona, Byers is seen, depending on who you talk to, as the most unyielding conservative force in the arts or the protector of the proud tradition of a much-loved orchestra. He was appointed to steady the ship in times of financial crisis – and this he has done; as much as this can be done in, well, times of financial crisis.

Byers understands, of course, that access is a means to an end as well as an aim. Access is also access to funds. If his education department can count its numbers of participants in the tens of thousands (‘30,000 people every year benefit from the orchestra’s education and outreach work’, reads the latest brochure) then the core season of traditionally presented classical repertoire will be safe. It would be a distortion not to point out that many arts organisations feel resentment towards the orchestra. The Arts Council of Northern Ireland’s Annual Support for Organisations (ASOP) strand delivers over 25% of its total budget to the orchestra, with sixty-two other organizations fighting for a share of the rest. And equally, it would be a distortion not to depict the core audience of the orchestra and, arguably, the real beneficiaries of this money, as averagely an 800-strong group of predominantly white, grey-haired, middle-to-high income Protestants. And then there’s the programming; is a season of classical standards really a healthy diet for a twenty-first century outfit? Byers is quick to counter this, for him a terrifying and false depiction: he opens out the true range of the orchestra’s activities: two Charlie Chaplin film nights, jazz evenings, a concert of music by Queen supporting the tribute act Flash Harry, concerts with the participation of children, family concerts of popular tunes, and, from March, the introduction of a series of lunchtime concerts.

The Ulster Orchestra is changing and growing along with the needs and desires of the arts world. But the word access remains problematic. The question is: access to what? Does a compartmentalised outreach programme of populist persuasion fulfill the needs of the community or, rather, the needs of the orchestra’s annual report? Of course it should do both, but is equality part of the bargain in this relationship? What continues to surprise is the stubbornly unchanging nature of the orchestra’s audience (and its repertoire) during the main Friday night season. Do the 30,000 who benefit from outreach projects actually make it along to the Ulster Hall? Only time will tell. By initiating a policy of opening its doors to a more diverse group of people, can an arts organization really expect its identity to remain unchanged? Forces within the Ulster Orchestra Society seem to think so, and here’s where the real battle will be played out. Should the drive for access really achieve something, then we’ll soon have on our hands an orchestra that reflects, on the main stage during the season proper, the increasingly diverse tastes of the people living in Northern Ireland. 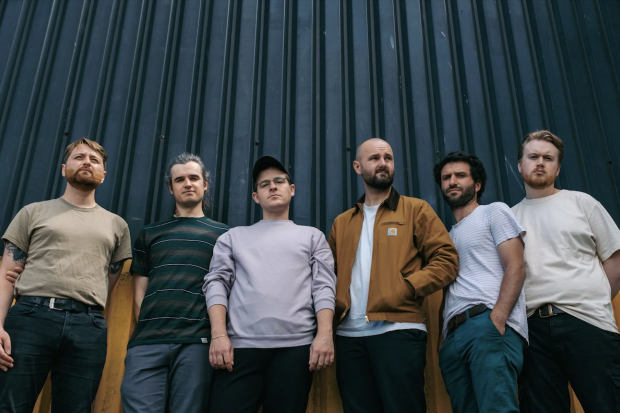 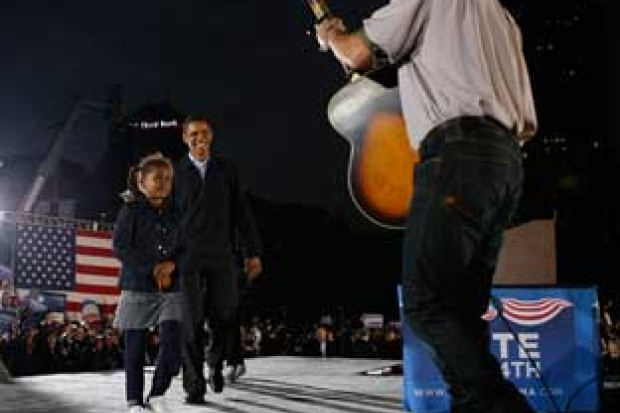 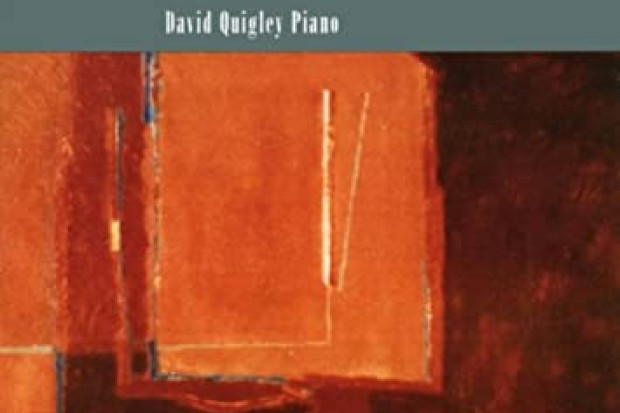