As the culmination of the second iteration of Music Network’s RESONATE Residency programme, this concert will showcase new work developed out of a collaboration between soprano Elizabeth Hilliard and composer Gráinne Mulvey.

Elizabeth and Gráinne have worked together on several projects in the past. For their residency here in the Dock, they are writing a piece, “I am a escapee hyphen”, that will provide a comic commentary on the jargon and everyday speech to be found in spam emails. Scored for electronics by Grainne, it is intended that the piece will be presented with live voice and tape.

The new piece will be paired with Phonology Garden, an earlier work written by Gráinne for Elizabeth which is on her debut album Sea to the West. It incorporates phonetics and some sentences and is an exploration of the sonic capabilities of the voice.

The remainder of the show will be performances of Rachael Lavelle’s Green Goddess (performer, electronics, blender and ingredients) and David Bremner’s Since the Appearance in a new version for voice and electronics. 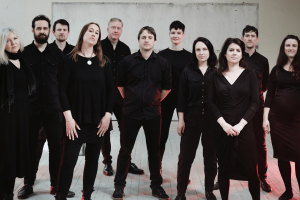 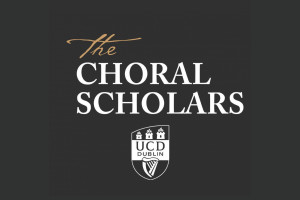 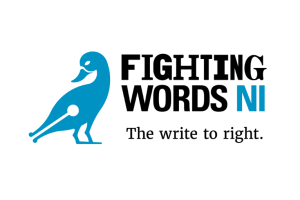