‘IMC Supports’ will begin with album releases by six female musicians in 2017.

The Improvised Music Company has announced details of their commitment to counter gender representation inequality in jazz and improvised music in Ireland.

This long-term plan involves strategies for two main areas: programming, including showcasing female role models as well as promoting artists through balanced programming; and education, including identifying issues leading to a lack of female artists in third-level education. The organisation will work with other promoters and artists to develop goals for diversity across music in Ireland.

We are thrilled to shine a much needed spotlight on the female artists working in jazz and improvised music in Ireland. IMC have much confidence in the talent and ability of the female musicians working in Ireland and abroad and are optimistic that by providing them with equal opportunities we can have a role in changing idiomatic perceptions.

While we are excited about these initiatives, and others to come as we develop further in this area, we are realistic about one organisation’s capacity to address what is a substantial issue. However, we acknowledge that incremental steps over time will create more opportunities for women, develop their careers in Ireland and abroad, and progress the genre as a whole.

Improvised Music Company aims to enter this second centenary of jazz with a vision and agenda to highlight the vitality and importance female artists bring to this art form. 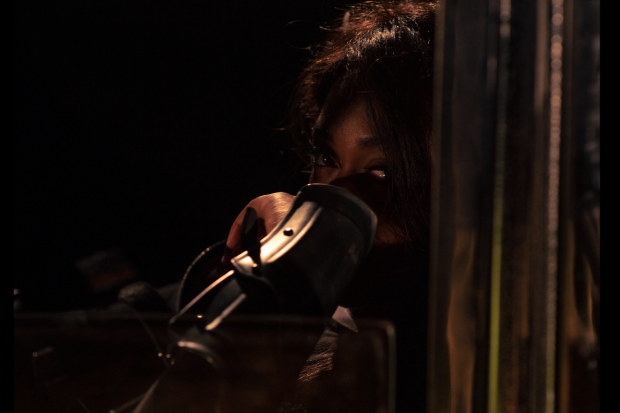