'I want to hear something I haven’t heard before.' – Glenn Branca

Crash Ensemble premier new pieces by the New York composer Glenn Branca and Cork-based composer Kevin Volans, at the Project Arts Cente, Dublin, on Friday, 2 November. The concert, which will also have works by Nico Muhly and Donnacha Dennehy, is the first performance of the ensemble’s new Music Ensemble in Residence status at the venue, and precedes performances at the Huddersfield Contemporary Music Festival later in the month.

Ahead of the premiere of his work, Thought, Branca spoke to Totally Dublin magazine. He told Ian Lamont that his interest in Crash Ensemble started when he heard a piece by Donnacha Dennehy in New York. The piece, he says, could be expanded into an orchestral piece — Branca feels that the makeup of Crash Ensemble is ‘a reflection of the orchestra’.

How did Branca approach the composition? ‘Well, the way I always approach every single piece that I write that I want to hear something I haven’t heard before or I want to develop something that I haven’t quite gotten right,’ he says. ‘People are either going to love it or hate it. That invariably has been the case with my music as long as I can remember.’

Tickets are €20/18 and available from projectartscentre.ie 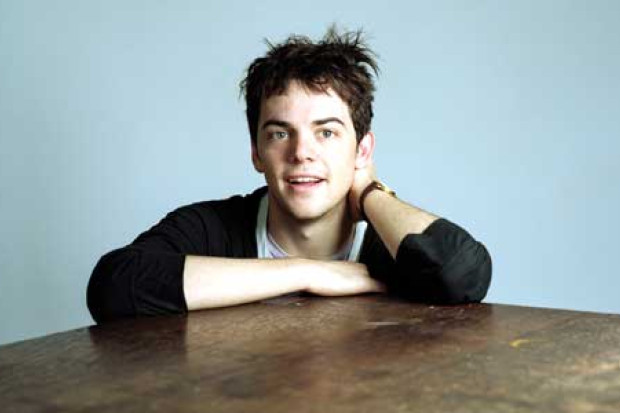 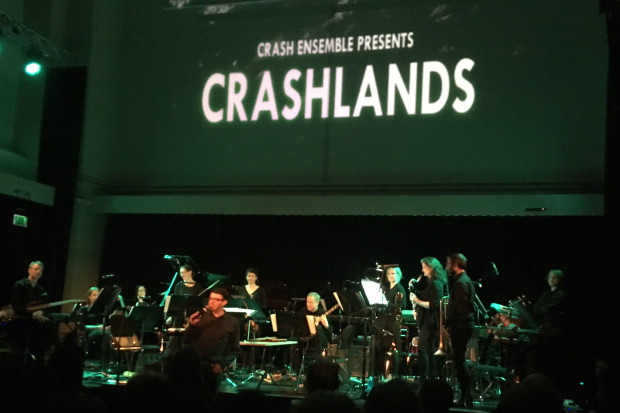