For the past few years, Cronin and Kearney have been playing together in a regular session in Wallis’ Bar in Midleton, a town not usually celebrated for Irish traditional music. Cronin came to the town in the 1970s and Kearney some thirty-five years later, and both brought with them a love of the music of the Sliabh Luachra region.

Earlier this year they released an album called Midleton Rare to celebrate that music. The recording is a snap shot of their session in Midleton, drawing heavily on the music of Sliabh Luachra and particular accordion players Johnny O’Leary, Denis Doody, Jackie Daly and John Brosnan.  It also features music sourced from Cronin’s father DD, a fiddle player from Glenamuckla in the parish of Newmarket, Co. Cork.  Guests musicians who feature on the album are Barry Barrett on bodhrán, Mike Cunningham on bouzouki, Louise Keating on flute, Shane Keating on pipes, and Imelda McCarthy on fiddle.

Cronin’s connections with Sliabh Luachra music arise from such facts as that Pádraig O’Keeffe used to come to the Cronin house to teach, and that later Denis Doody, Julia Clifford and Con Curtain, as well as visitors including Billy Mahony and Dan Fitz, would call in for tunes. DD Cronin (1917-90) was a fiddle player who used to play at a dance hall at Clapper Cross, near Ballydesmond, and Killnahulla, near Boherbue.

Banjo and mandolin player Daithí Kearney has toured regularly as a musician, singer and dancer with a number of groups including Siamsa Tíre and the National Folk Theatre of Ireland. A native of Listowel, he grew up in Tralee, and has family connections with Abbeyfeale and Moyvane.  He is currently lecturing in music at Dundalk Institute of Technology, where he is programme director of the BA in applied music.

The tracks are as follows: 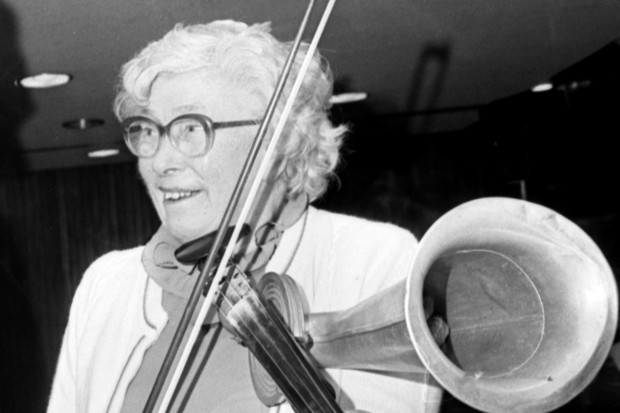