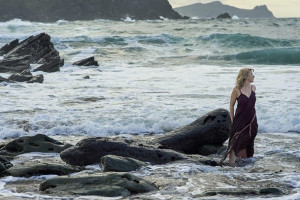 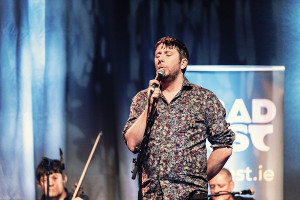 The Dublin Camaraderie
In the second review from our new Traditional Music Writer Mentoring Scheme, supported by the Arts Council, Sadhbh O'Sullivan reviews Daoirí Farrell at Temple Bar TradFest, a concert in which he was joined by a range of artists including Seán Keane of the Chieftains.