Our Editors' Picks of Love:Live Music

Over 300 events take place across Ireland on Thursday, 21 June, as part of love:live music, Ireland's National Music Day. We've selected the ten events that, given a helicopter and/or bilocation skills, we would be at. All events are free. For more about love:live music see here.

Launch of the All-Ireland Fleadh 2012

Skibbereen Community Hospital, Skibbereen, 1.30pm to 2.30pm A selection of new songs by the singer/songwriter Liz Clark, an artist on the Arts for Health programme.

Lough Lannagh, 7pm Lake-side singing of a diverse range of songs, including gospel songs and spirituals, organised by Music Generation Mayo. Perhaps a little like this?

The Model, The Mall, 6.30pm Movements from concerti, including the Mozart Bassoon Concerto, the Haydn Trumpet Concerto, Vivaldi's Cello Concerto in G Minor and more performed by the Sligo Baroque Orchestra (not with Wynton Marsalis).

The Main Guard, Sarsfield Street, Clonmel, 5pm A collaboration between Feeney, Tsumbu, Lunny and Kelly as part of the Clonmel Junctions Festival. 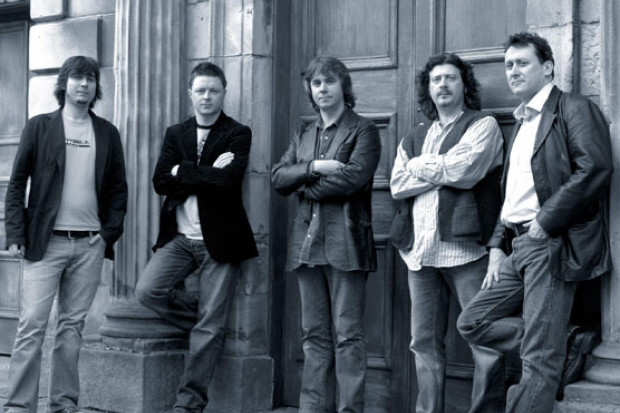