The Dublin folk-singer has been nominated for three BBC awards.

On Wednesday 5 April at the Royal Albert Hall, Dublin folk singer Daoirí Farrell will perform his version of ‘Van Dieman’s Land’, which has nominated for Best Traditional Track at the 2017 BBC  Radio 2 Folk Awards.

The nomination is one of three that Farrell has received, including Folk Singer of the Year, and the Horizon Award for best newcomer.

Farrell released his debut album The First Turn in 2009, after which he studied traditional music and performance at the University of Limerick. His most recent album, True Born Irishman, was released to acclaim (‘a superb album’ – Fiona Heywood, Living Tradition) in October 2016, and includes the track for which Farrell is nominated.

Speaking to The Journal of Music about his nomination, Farrell said:

I am very humbled and absolutely delighted to have been acknowledged let alone nominated by the BBC. It’s something I have thought about my whole career. I always loved singing and now I feel like I have a reason to continue on doing it.

Other Irish nominees in this year’s awards include The Gloaming, who won Best Traditional Track for Samhradh Samhradh in 2015, and this year are in the running for Best Group; singer Jarlath Henderson, nominated for his album Hearts Broken, Heads Turned and track ‘Courting is a Pleasure’; and uileann piper John McSherry, nominated for Musician of the Year. 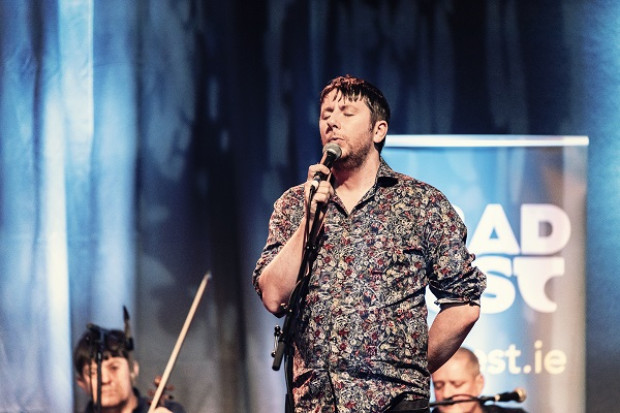 Podcast: Finding Your Voice as a Folk Singer: An Interview with Daoirí Farrell
Dublin folk singer Daoirí Farrell speaks to Toner Quinn about starting to sing publicly in his twenties, his recent recordings, and the singers and musicians that have influenced him. 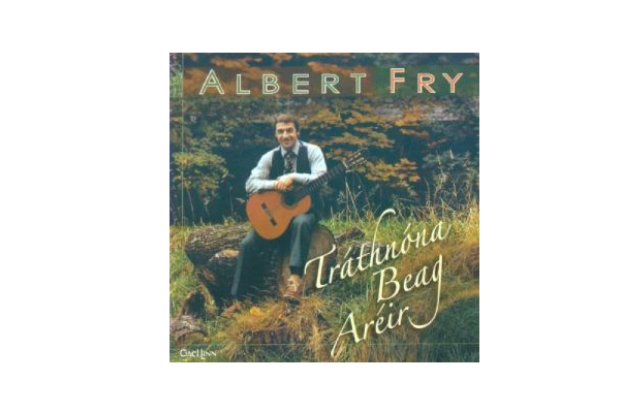