Pianist will join the Conservatoire at its new purpose-built facilities in Grangegorman, Dublin.

TU Dublin Conservatoire has announced the appointment of pianist John O’Conor as Visiting Professor. He will be working directly with advanced piano students in the Conservatoire.

As a Distinguished Artist in Residence, and Professor of Music and Chair of the Piano Division at Shenandoah Conservatory in Virginia, O’Conor also holds a faculty position at the Glenn Gould School of the Royal Conservatory of Music in Toronto.

I am delighted to announce that Irish Pianist Dr John O’Conor will join us at TU Dublin Conservatoire this year as a distinguished Visiting Artist. Since his days as a student with us in the then College of Music, John has enjoyed an extraordinary career as an international concert pianist, recording artist, competition jurist and sought after pedagogue. Having represented Ireland all over the globe, John will work with piano students at the Conservatoire in a series of masterclass visits throughout this year. We are honoured to welcome him and to provide our young concert pianists with the opportunity to learn from one of Ireland’s greatest musicians.

TU Dublin is currently preparing to move to purpose-built facilities on its new campus in Grangegorman, Dublin City. ‘It is with immense delight that John will be joining us in this new and exciting chapter’, said Dr McDonagh.

For more on his appointment at TU Dublin, visit www.tudublin.ie. 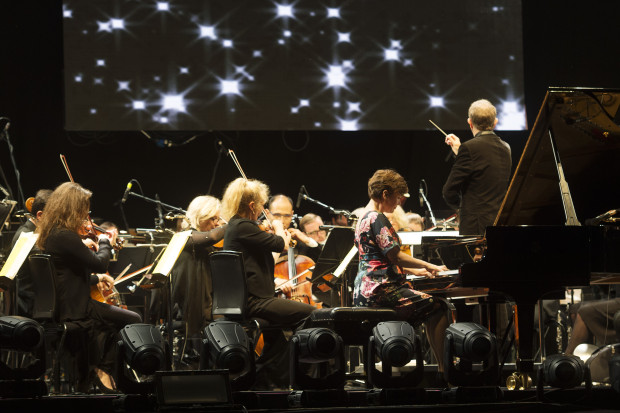