The Ireland Music Week annual music showcase and conference has announced the acts that will be performing at this year’s event from 6 to 9 October. The showcase usually takes place in venues across Dublin city centre, but this year’s conference events and artist showcases will take place fully online.

After a call for submissions in June, over four hundred acts applied and fifty artists were chosen by a panel of Irish and international music industry professionals.

Included in this year’s showcase are hip hop artist Denise Chaila, who performed as part of Other Voices’ Courage series earlier this summer, and who featured on music documentary Origins: History of Irish Hip Hop on RTÉ One last week. Anna Mieke, who also performed as part of Courage, and hip hop artist MuRli, who released the EP Till the Wheels Fall Off in July, feature on the line-up too.

All the artists will record their performances early this month and the concerts will be broadcast online during the festival.

The speakers for the conference have also been announced and include writer and broadcaster with BBC Radio One, Philip Taggart; Lisa Hresko, Senior Director at A2IM; Geoff Travis, joint Managing Director of Rough Trade Records; and Orla Gorman, International Marketing Manager at Universal Music.

Further details and tickets can be found on Ireland Music Week’s website: www.irelandmusicweek.com/ 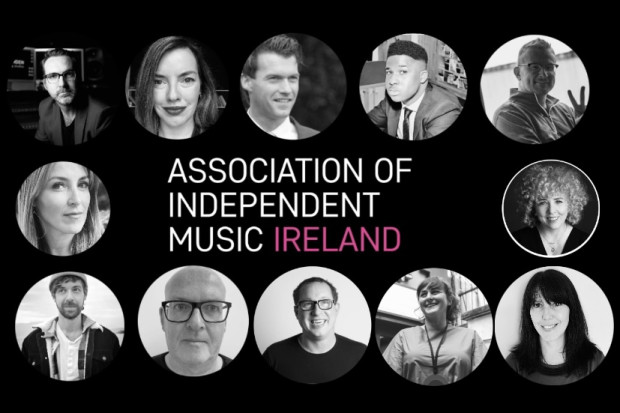 Association of Independent Music Ireland Elects First Board
Board will be chaired by Joe Clarke.